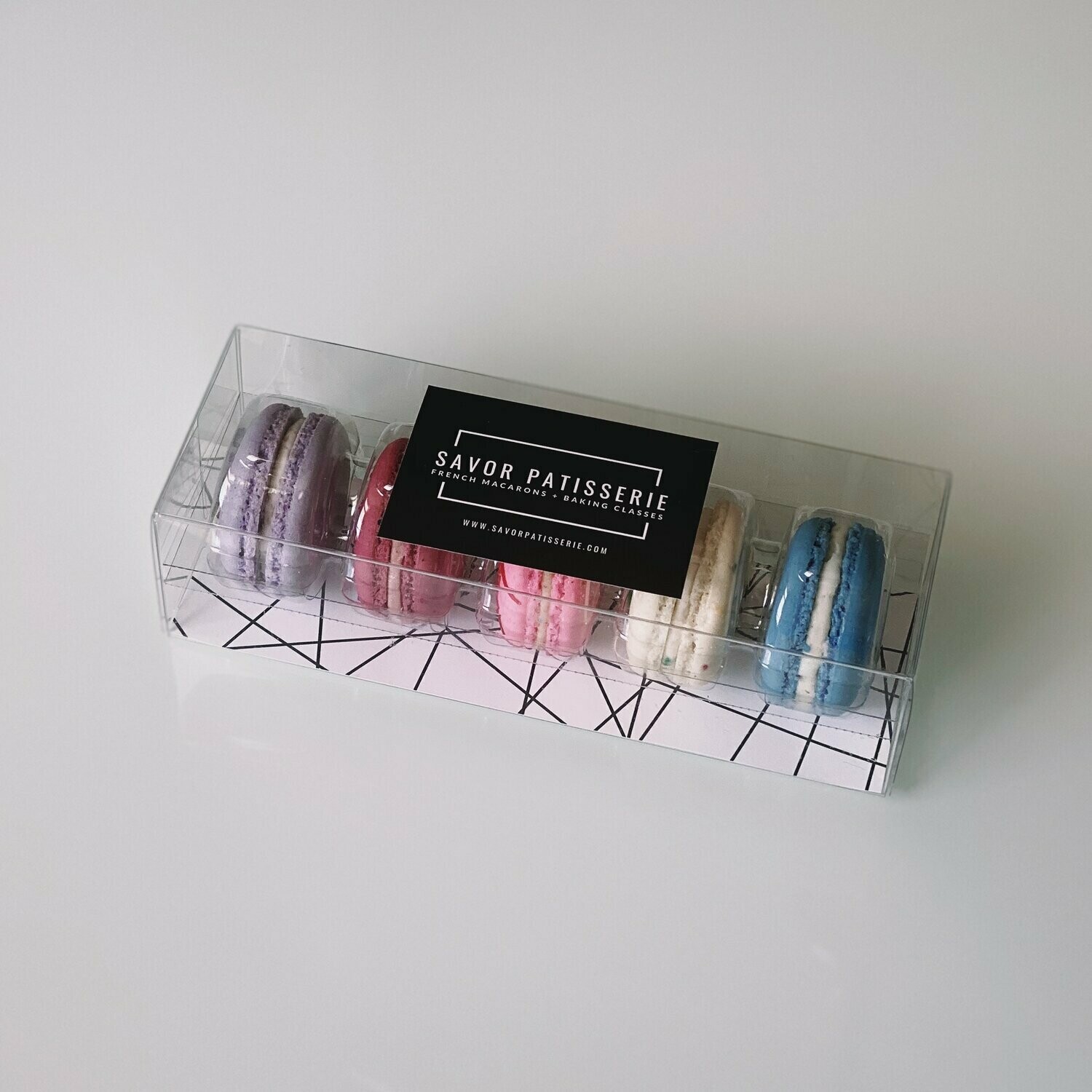 This box contains all 5 of our Winter Collection macarons! Each box will have equal amounts of the following flavors: 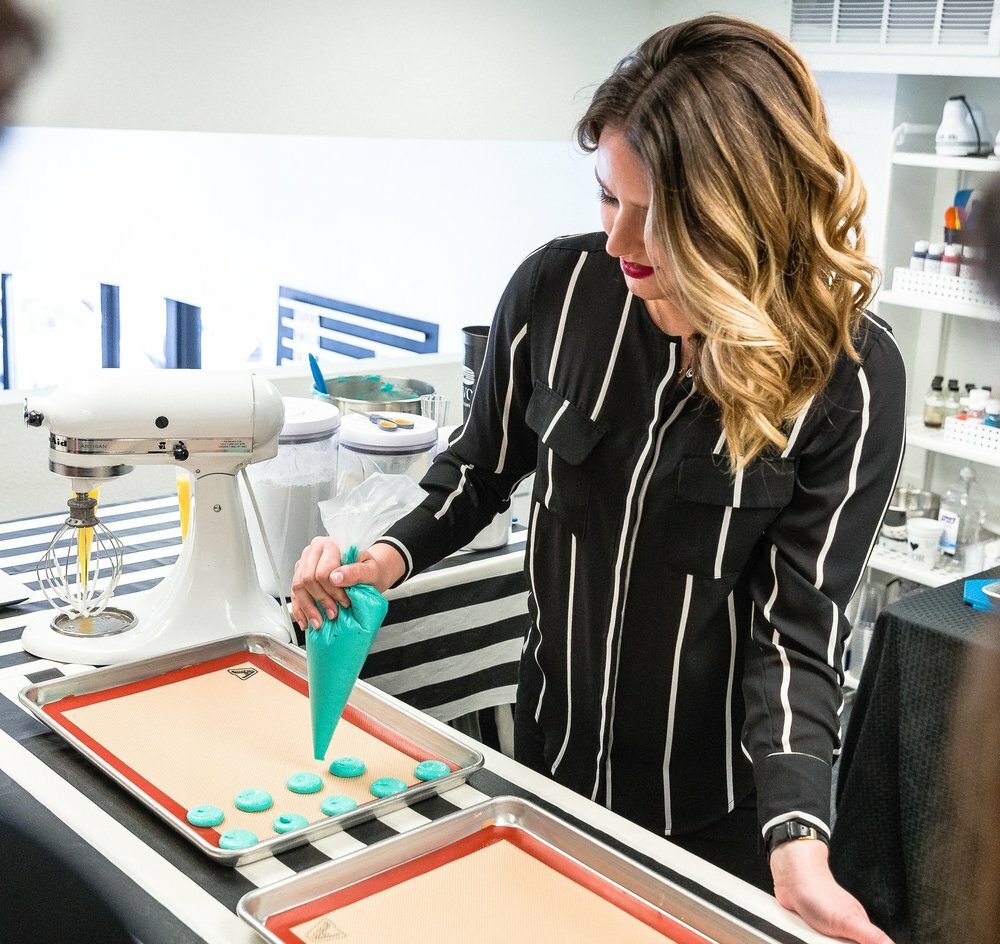 Save this product for later
Display prices in: USD

Feel secure knowing our payments are processed with PayPal!

We offer product returns and store credit within the first 30 days.

We want every customer to be happy with their purchases from us. Please contact us if you are not 100% satisfied.

If you received an incorrect or damaged item, please call us or email us immediately so that we can correct the problem.